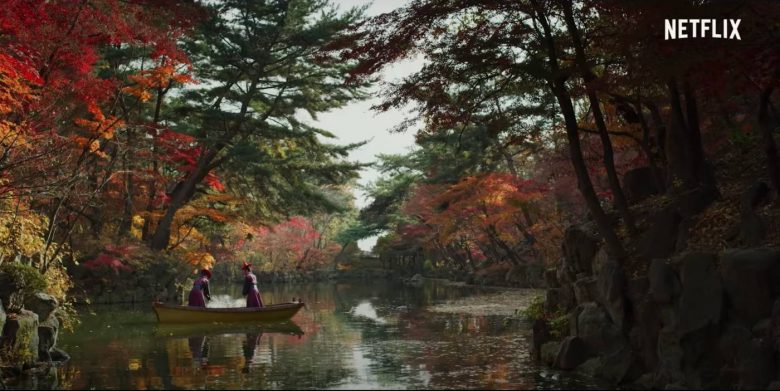 The past few months of quarantine have been a really interesting time for streaming media. We’ve seen a lot of companies pivot and try to capture viewers with at-home debuts of brand new movies typically reserved for big-screen releases. This has been a treat for the average viewer but often times it feels like something is lost without the grandeur of a cinema screen. It comes as no surprise that Netflix, arguably the king of the streaming game, has a library of media that ranges from sensational to sad. Most of their original programming, however, will never make it to a theatre. I personally think this gives them an edge in delivering high-quality content right to your living room in a format that really translates well to home viewing. My favorite and most recent example of this is Netflix’s Kingdom.

Based on a webcomic series, Kingdom of the Gods by Kim Eun-hee, Kingdom is part period drama, part horror/thriller, all wrapped up in incredible costuming, pacing, and compelling narrative. Lee Chang (Ju Ji-hoon), deposed prince of Joseon and rightful heir to the throne embarks on a race against time to save his beloved country from a mysterious illness that is turning people into flesh-eating monsters. Accompanied by his personal bodyguard, Mu-yeong (Kim Sang-ho), a talented nurse Seo-bi (Bae Doona), and an enigmatic marksman named Yeong-shin (Kim Sung-kyu), Lee Chang unravels the mystery of the disease while defending his claim to the throne of Joseon from the political schemes of the powerful Haewon Cho clan.

At first blush, another zombie story is far from stimulating in the vast landscape of media accessible by the average viewer, but Kingdom breaks from the ordinary by leveraging a few notable traits. The careful pacing and balance between action and intrigue, horror, and innate comedy helps to frame each episode and leave you wondering if it’s worth staying up another hour just to keep watching.

There’s almost a Monty Python-like quality to the incompetence of the bumbling nobility as compared to the famine-starved, scrappy residents of Joseon. So many narratives in the zombie genre use the monsters as an example of unharnessed consumption, or unchecked greed, but Kingdom tragically portrays the creatures as a consequence of poor leadership, and the toll the poor must pay for the sins of their rulers.

Hats Off to the Cinematography

Filmed primarily in South Korea’s capital of Seoul, Kingdom boasts cinematography rarely seen in a series of this caliber. I found myself comparing it to even bigger productions like Game of Thrones. Sweeping vistas, long shots of actors on horseback galloping across beautiful Korean countrysides, and excellent sets really made for a visually compelling treat.

On top of that, the costuming is stellar. Taking inspiration from feudal Korea, the traditional garb acts almost as a character in and of itself (especially the hats), providing a distinct and obvious visual disparity between the ruling class and the starving peasants. The colors and fabrics that depict the untold story of each character become even more stunning as the blood-stained garments of the living and the dead inevitably clash.

With the zombie boom of the early 2000s, it’s such a rare treat to see originality in the genre, even this late in the game. While this is certainly not the only non-modern take on zombie media, the unique setting and cast elevate the experience beyond that of the average. The dubbing often leaves something to be desired, but quickly becomes endearing as you become invested in the perilous journey. The scathing criticism of how the ruling class treats the everyman as the disease takes root and destroys entire villages of people seems timely, and oddly appropriate for quarantine viewing.

As of now, Kingdom only has 2 seasons on Netflix, with rumors of a third in the works. I personally can’t wait to see more of what the writers have in store for this exciting series, and I highly recommend checking it out next time you need a binge-able show. 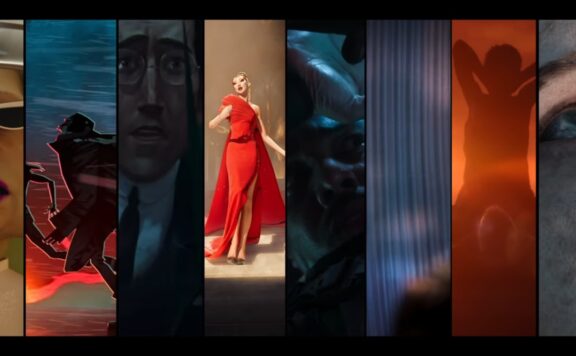 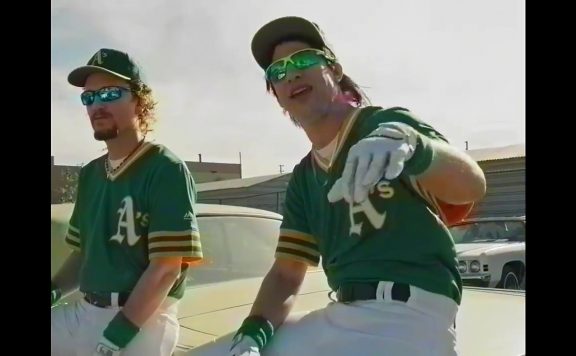