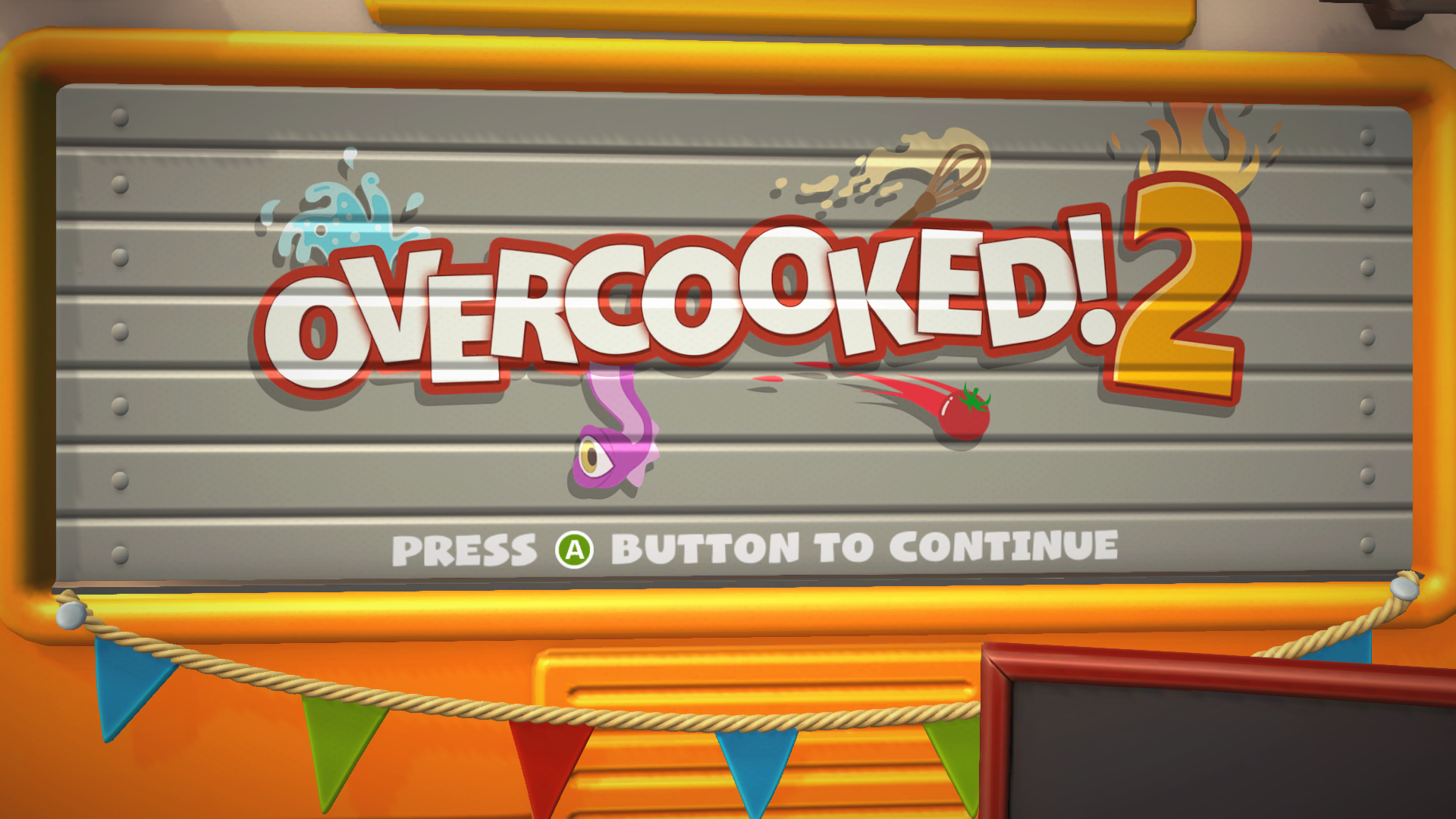 Like the first game, Overcooked 2 is tons of fun with friends. Overcooked 2 co-op is a high point for this year’s offerings for several reasons. You can play solo, but you’ll still be controlling multiple characters at once. The whole game centers around you and your friends cooking up various dishes and serving them up. As levels get more complex and the dishes more complicated, things can get pretty hairy. Next to Mario Party, Overcooked and Overcooked 2 are titans in “get mad at your friends while playing cooperatively” gameplay. However, the satisfaction of toppling a particularly hard level is all the better for it.

Overcooked 2 Co-op is a Treat

Overcooked 2 Co-op is a TreatOvercooked 2 offers a variety of cooperative options, whether you’re grouping up online, locally, or both. I prefer playing it with one other person, but the game supports up to four players at a time. You can compete in Versus and Arcade modes, but I found the most fun in game’s extensive Story mode.

There are six different worlds to explore, each with six levels to complete. Additional challenge levels pop up as you complete hidden objectives, adding eight additional levels. These levels, dubbed “Kevin Challenges” rack up the difficulty and require even more cooperation that the base levels. Some will force you to utilize the handful of new gameplay features as well.

Changes to the Recipe

Developer Ghost Town was smart on this sequel, as they didn’t change too much about the core gameplay. You still assemble a variety of recipes, including salads, pizzas, burritos, and more. Overcooked 2 adds a few new food types to the mix, along with some new environment types and movement options. Generally speaking, it feels like an upgraded version of the original game, and that’s definitely a compliment.

Of the new additions, throwing and catching items is the most noticeable change. Players can now pick up and toss raw and chopped ingredients to each other, potentially saving time. You’ll have to be pretty accurate though, as the tossing aim can be a bit finicky. You can toss ingredients into various cooking appliances also, which can either help or seriously mess up your team’s flow.

Smaller changes pop up in the overworld map, where exploration has been fleshed out a tiny bit. Instead of driving from level to level, you can now activate some hidden areas by hitting switches as well. There isn’t a huge amount of hidden content to be found; instead, the new overworld features feel more like polish than anything else. That said, the environments you’ll visit during the story mode are pretty cool, and present some interesting gameplay dynamics. The haunted world brings portals into play, the water world has you floating in rivers, and much more.

Should You Play Overcooked 2?

Overcooked 2 is a really fun time, and it presents a sort of local and online multiplayer we haven’t seen since the first game. It’s great for both casual and serious gamers, and it’s an excellent game to bust out at parties. You and your friends might be at each other’s throats before long, but you’ll have tons of fun while doing it. Overcooked 2 co-op is entirely unique, and it’s a great team building exercise as well. There’s definitely enough content to warrant a full purchase, and the online multiplayer and star-based ranking system gives you a reason to return. If you like cooperative games or you’re looking for something a bit more unique, Overcooked 2 is an excellent choice.

Grab yourself a copy of Overcooked 2 by visiting the links below! We may receive commissions based on the purchases made through these links.

0
shares
FacebookTwitter
Tags: Ghost Town Games, Multiplayer, overcooked 2, simulation, Single-player, Team17
Summary
Overcooked 2 is the kind of cooperative game that you throw on at a party and enjoy the chaos. In order to succeed in your cooking duties, you'll have to develop practical strategies and manage things accordingly. The bright and colorful art direction keeps things cheery, even when you're ready to throw your controller in frustration. Guaranteed to start an argument among friends, this is a fantastic title that gets the adrenaline pumping. Although it's entirely playable in single-player, grab your nearest friends to get the most out of this quirky cooperative adventure.
Good
Bad
9
Amazing 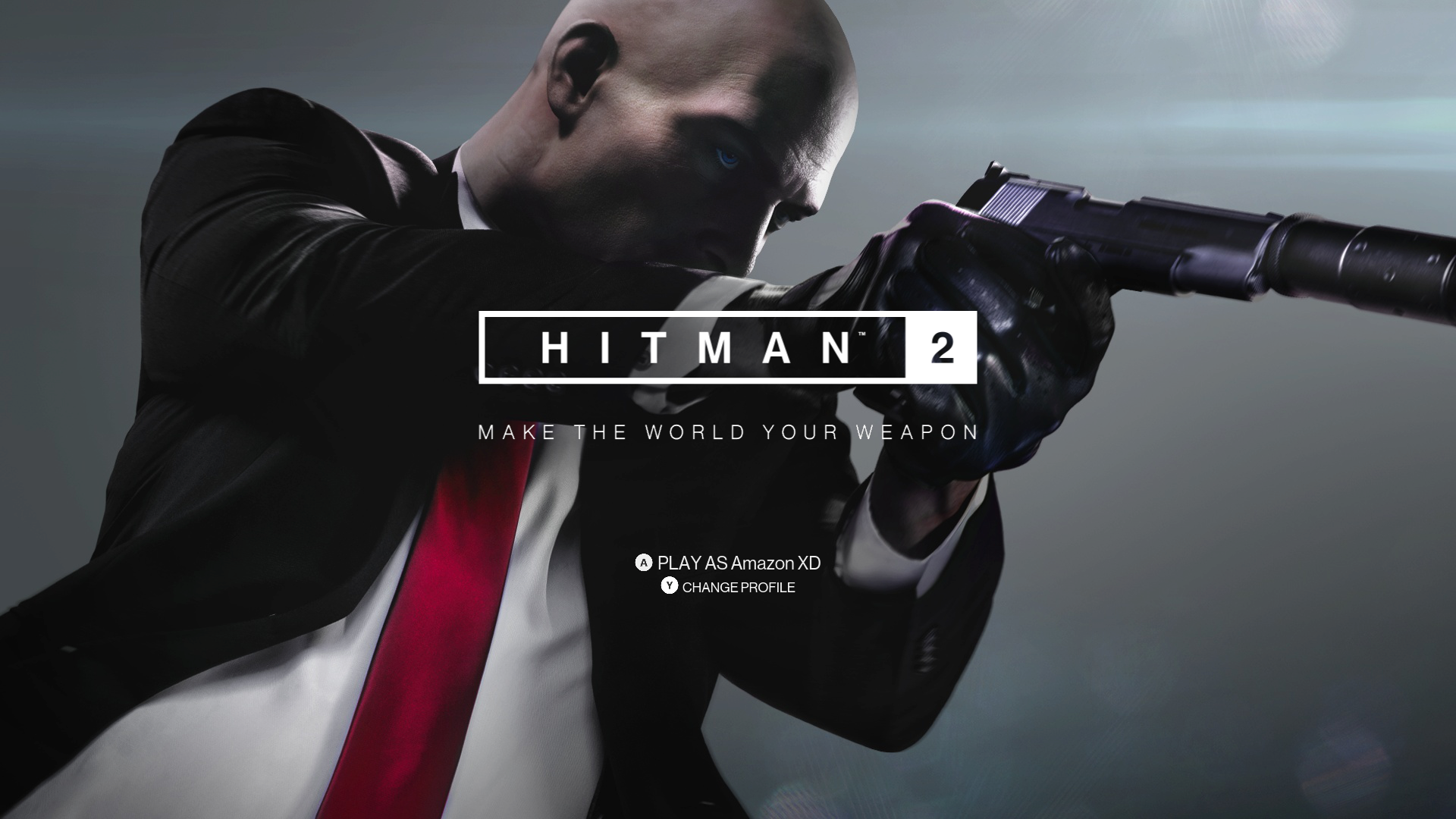 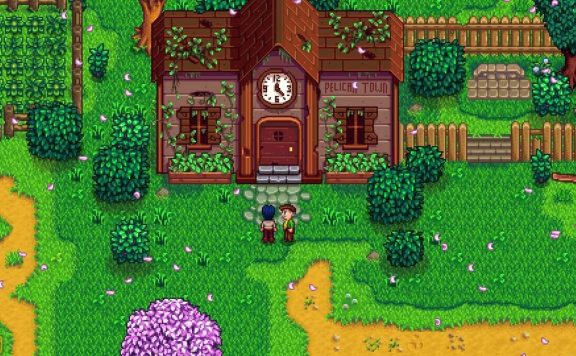 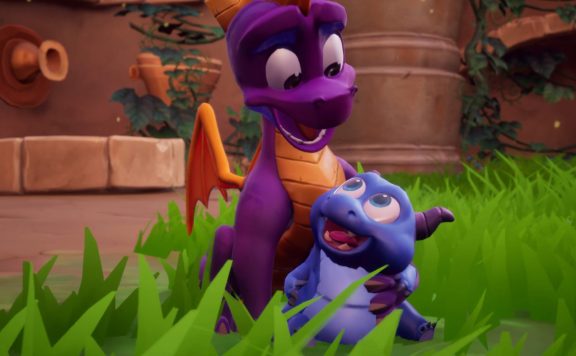 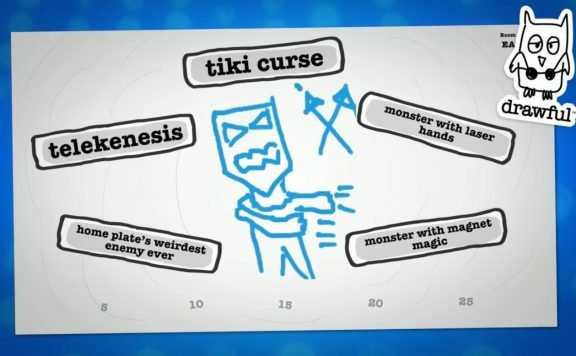