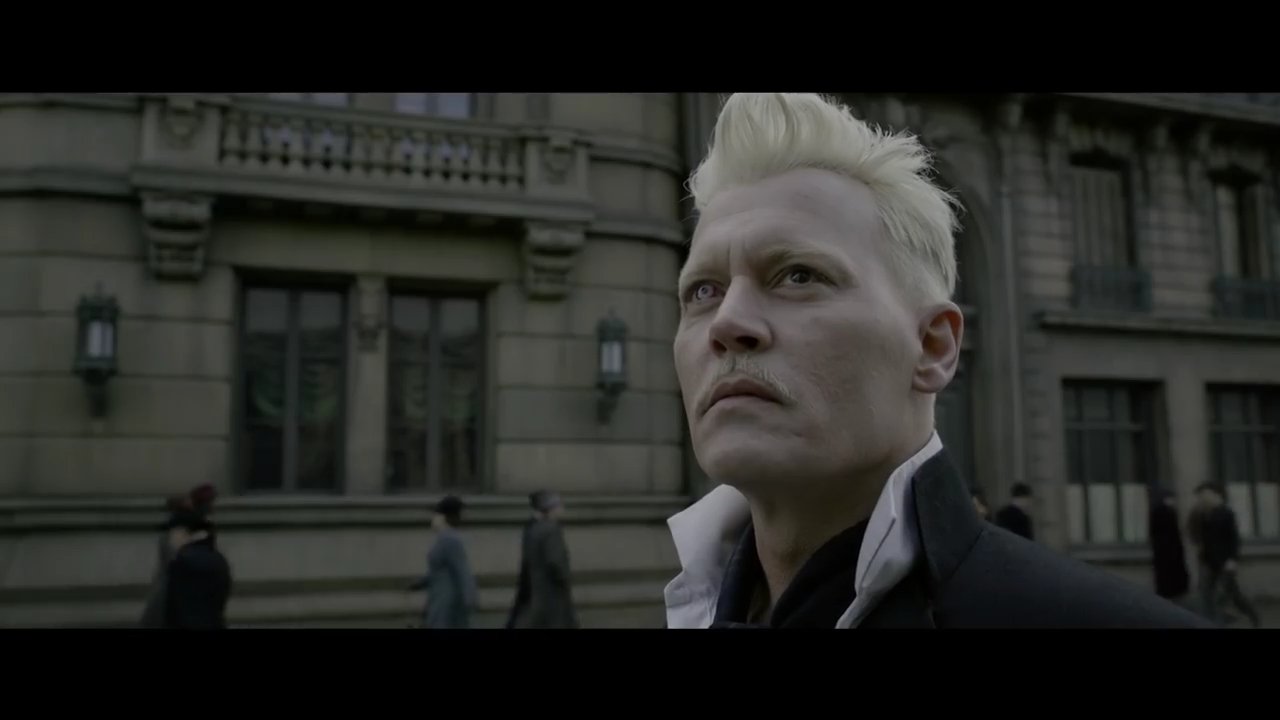 Fantastic Beasts: The Crimes of Grindlewald continues the story of the original film, Fantastic Beasts and Where to Find Them. Moreso than the first film, this movie acts as a prequel to the Harry Potter film franchise. There are countless cameos, nods and Easter eggs, and a good helping of wizarding action. However, the film stumbles in some key areas, resulting in a film that is both entertaining and infuriating at the same time. As the second part of a five part series, The Crimes of Grindlewald sets the foundation for an interesting follow-up. However, it barely justifies its two hour run time, and struggles to recreate the magic that the Harry Potter brand is known for. The main narrative of the movie focuses on Grindlewald (Johnny Depp), a powerful dark wizard that wants to lead pureblooded wizards and witches into dominating the entire world. After escaping from prison, Grindlewald sets out to find Credence (Ezra Miller), an orphan who will play a key role in his plan. At the same time, Newt Scamander (Eddie Redmayne) and his colleagues attempt to rescue Credence before Grindlewald can locate him. Generally speaking, that’s the entire plot of the movie. It’s also the biggest issue and the strongest negative aspect. J.K. Rowling herself has penned the screenplay for the film, so hopeful viewers would assume we are in good hands. However, instead of creating an interesting plot with likable characters, Rowling settles for a shoddy mess of unnecessary subplots and a crowded cast. Furthermore, the script seems far more interested in displaying the many ties to the Harry Potter story instead of telling its own.

Unlike the original film (or the Harry Potter films, for that matter) The Crimes of Grindlewald takes place across a variety of countries and endless new locations, with characters splitting off in complete opposite directions. While we get a look at the happenings at the American Ministry of Magic, we also visit the English Minisitry of Magic, and the French Ministry. There are visits to classic Harry Potter locations like Hogwarts, but these serve as little more than fan service. Having a plot spread across the world is no issue, but the story is so convoluted and hard to follow that the added location swaps make things even more confusing. At times, it’s hard to recall where characters are supposed to be in relation to other characters, and considering most of the plot is a magical game of cat-and-mouse, this kills tension. The movie tries to spur on suspense and emotional impact by disturbing the viewer with violent and upsetting deaths. While not gory or bloody, much of the death feels incredibly exploitative. It’s ironic, since many of the subplots are full of political subtext. However, J.K. Rowling has seemingly no issue displaying the deaths of children to hammer her point home. When the movie isn’t stuck in its various side stories or trying to urge the viewer to think progressively, it does give us some excellent magic action. When the spells start flying, things can get pretty engaging and exciting. Ultimately, these scenes feel like flashy displays to distract you from an abundance of dialogue and weak character growth. However, they’re still fun to watch. Scenes are also littered with nods and references to Harry Potter characters and important items of lore. It’s fun to see familiar magic used in interesting ways, and it’s entertaining to pick out the various references. Unfortunately, that grows old quickly, and by the fourth or fifth obvious reference, it feels cheap. Instead of providing us with an interesting plot or compelling characters, the movie constantly beats you over the head with iconic imagery. It stops being a surprise halfway through the movie, as I started waiting for the next painfully unneeded callback.

Thankfully, the entire experience isn’t ruined by the lackluster script. Besides being fun and entertaining, the scenes of magical destruction and mayhem are very well shot. Director David Yates returns, offering a good variety of shot composition and camera work. The script is very heavy on dialogue and exposition, but Yates manages to keep the audience invested. In fact, I find it hard to complain about the look and sound of the movie at all. Besides the abundant use of close to mid shots on singular cast members during dialogue, things rarely feel slow. Yes, some scenes are absolutely unnecessary and painfully boring, but they’re still enjoyable to view. Like a quality painting, even if you don’t agree with the artist’s intention, it’s easy to appreciate the craftsmanship. The same can be said for the score, which is combined well with the falling and rising action. The music mostly lulls in the background, but it provides a decent boost of emotion when scenes call for it. The performances in the movie are also admirable, with standout showings from Johnny Depp, Eddie Redmayne, and Jude Law as Dumbledore. The extensive list of secondary characters is a mixed bag, but for the most part, everyone does a good job with the content provided. Some roles are massively underdeveloped, occasionally harming the already lackluster plot. Despite the best efforts to make their characters shine, a large portion of the cast gets buried in the script. Many of the best characters only get a handful of scenes, and at worst, are limited to a handful of lines and left to stand around with nothing to do. This is especially true for many of the cameo characters. Instead of simply appearing and providing fan service, many of the cameos are forced into key roles without explanation.

Should You Watch Fantastic Beasts: The Crimes of Grindlewald?

Plainly put, The Crimes of Grindlewald is a lackluster, mess of a story with some redeeming qualities. While the visuals and music create a solid atmosphere, the convoluted and thin plot makes for an annoying narrative experience. The movie relies on its ties to the Harry Potter franchise far too often, eventually prioritizing fan service over character growth. The performances are admirable, the direction is solid, and there are a handful of truly riveting scenes. However, it’s hard to tell who this movie is for. Superfans of the Harry Potter franchise will despise J.K. Rowling’s attempts to rewrite established canon, and new fans will be left clueless and scratching their heads. It’s far too violent for kids, and painfully on-the-nose with its politics. It struggles to produce much in the way of charm or heart, and suffers greatly for it. Ultimately, it’s a poor plot with underdeveloped characters, barely held together by nostalgia and references to better films. With a better focus and some editing, Fantastic Beasts: The Crimes of Grindlewald could’ve been a fun movie. Unfortunately, that’s not the case. Stay at home and save yourself the money; this one is best reserved for a single viewing when it hits on demand services and Blu-Ray. 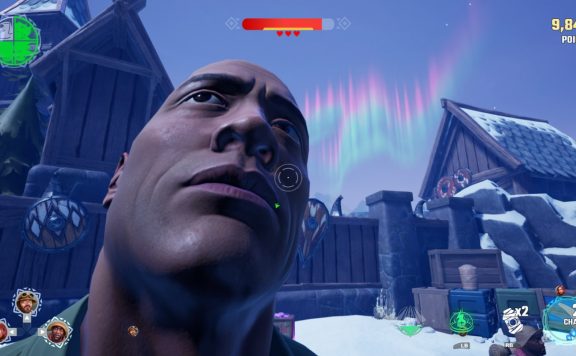