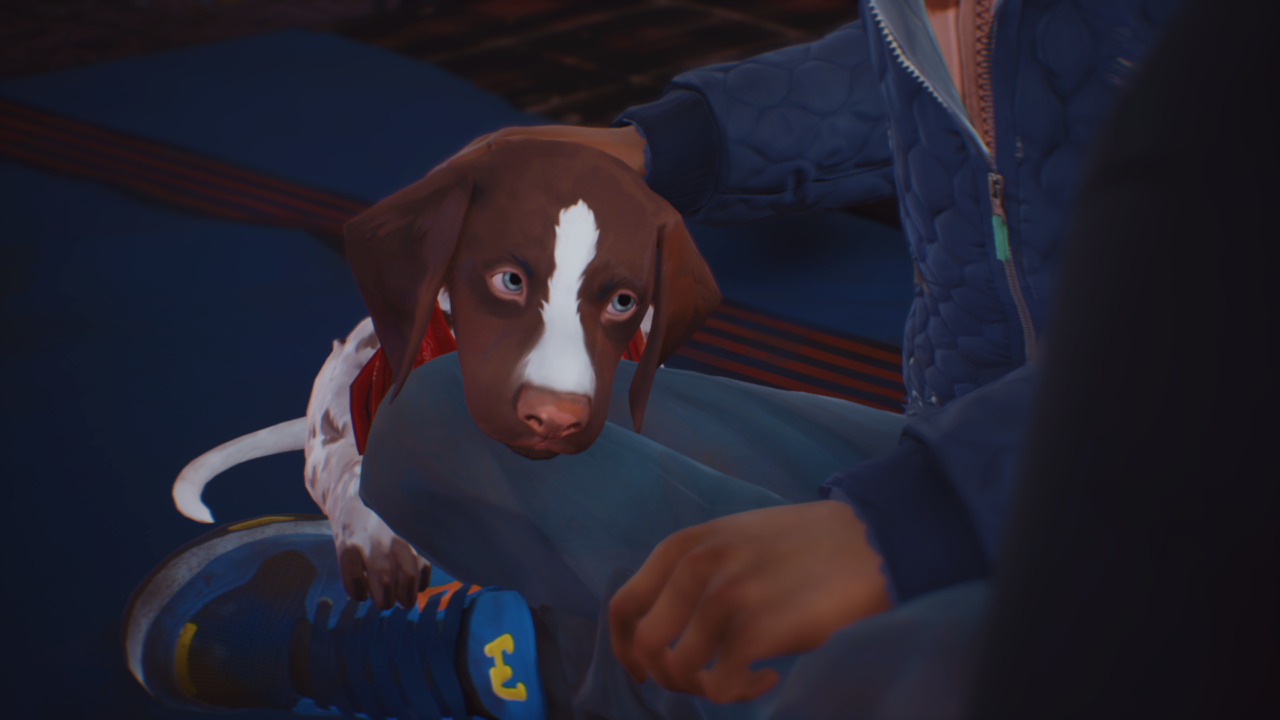 2019 is off to a great start with some quality releases in January! We’ve had a great time digging into what January had to offer, and it’s been a blast taking screenshots along the way. From the dank and terrifying streets of Racoon City to the family friendly worlds of Disney, January had some absolutely gorgeous video games. We’ve compiled our picks for the coolest gaming screenshots of January 2019, and we hope you find them as beautiful and action-packed as we did.

This is a new monthly column, with the aim of representing the best visuals in video games. The images are meant to be as spoiler-free as possible, with some slight exceptions. Generally speaking, there will be no final bosses, climactic moments, or end-game content here. That stuff is saved away for a different article altogether. We want these monthly picks to represent what we thought was the coolest, most impressive visual styles in gaming.

That said, we can’t do it all on our own! If you’d like to contribute, feel free to send us your personal gaming screenshots! Every time we make a new monthly post, we’ll take fan submissions into consideration as well. With that out of the way, here are our personal picks for the coolest gaming screenshots of January 2019.

This third installment in the final season of Telltale’s The Walking Dead was surprisingly effective, granted the slow start of the first two episodes. Episode 3: Broken Toys was packed with huge fan service, beautiful comic-book style cutscenes, and effective use of blood.

It was a treat to watch the disbanded group of troubled teens rise up against their enemies, and take to the battlefield striped with blood.

Overall, we greatly enjoyed this trip back to Telltale’s The Walking Dead, and eagerly await the conclusion.

The first episode of developer DONTNOD’s Life is Strange 2 was underwhelming. Compared to the first game, the tale of the Diaz brothers felt out of place. The second episode, titled Rules, takes a slower approach to the story of the two siblings. It’s got some fantastic nature environments, subtle and comforting music, and an adorable dog. The Life is Strange franchise has always been great in the visuals department, and Episode 2 of Life is Strange 2 is no pushover in that regard.

The second episode catches up with the brothers three weeks after the ending of the first episode. Taking shelter in a damaged cabin, the boys do their best to survive in the frigid temperatures.

Finally, our favorite addition to the Life is Strange 2 family gets plenty of screen time. The cute female puppy named Mushroom won our hearts over in Episode 1, and continues to do so in Episode 2.

The end of January was appropriately scary, with the release of the highly anticipated remake, Resident Evil 2. This classic survival horror game has seen a complete overhaul, with brand new graphics and gameplay. The story follows rookie cop Leon Kennedy and badass female combatant Claire Redfield. Together, the duo search through the ruins of Racoon City, surviving the horrible zombie apocalypse.

This remake doesn’t hold back on the gore either, with a number of brutal deaths and terrifying jump scares. Those with a weak heart or stomach need not apply.

Let’s close off this list with some Kingdom Hearts 3! Created by Square Enix, this extremely anticipated sequel has had fans waiting for well over a decade. Square Enix is most well known for the Final Fantasy franchise, a game series that is also a visual powerhouse. That style has transferred seamlessly to Kingdom Hearts 3, giving players a colorful and vibrant trip through Disney’s recent blockbusters.

The camera function is pretty nifty, and we enjoy Sora’s smirk-plastered face. The entire game is full of quirky style; a mash up of intense design and lush visual landscapes.

There’s a lot of Disney content to explore, and we’re slowly chipping away at it! Overall, we’re pretty pleased with return of Sora and company. We just wish the story was slightly more cohesive.