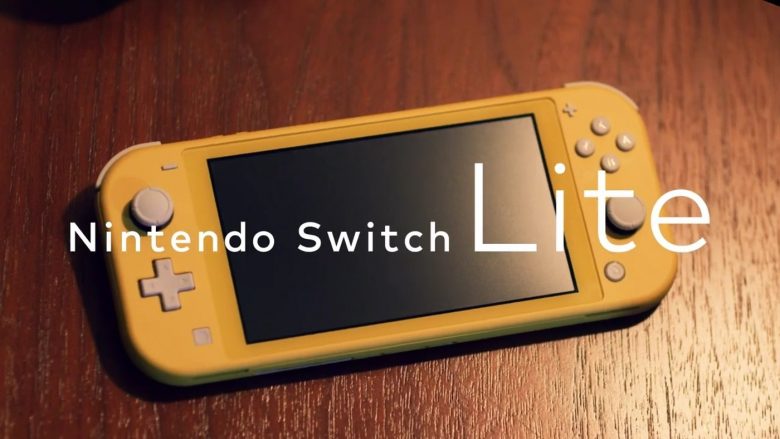 Nintendo recently announced a new hardware iteration of the massively popular Nintendo Switch, called the Nintendo Switch Lite. The console will be priced at $200, and will be a sleeker system with handheld-only play in mind. The Nintendo Switch Lite release date is scheduled for September 20th, so it’s sure to be one of the hottest holiday gifts of 2019. To discuss more information about this smaller Switch hardware, Nintendo released a 6 minute long video showcasing various talking points.

Although the marketing mostly features the yellow console, the Nintendo Switch Lite will be available in three colors overall: gray, turquoise, and yellow. There’s no word on whether certain colored consoles will be more limited than others.

The Nintendo Switch Lite also has a smaller screen, a new D-pad, and an extended battery life. As expected, the console does not come with a tv dock and cannot be charged using one. This is a console designed purely for handheld-only play, so while it can connect with other Nintendo Switch consoles with no problem, it’s not meant for group play off of one system.

We’re looking forward to checking out the Nintendo Switch Lite when it releases on September 20th, 2019 for $200.

Be sure to grab some accessories and the best games for your new Nintendo Switch Lite! (Paid Links) 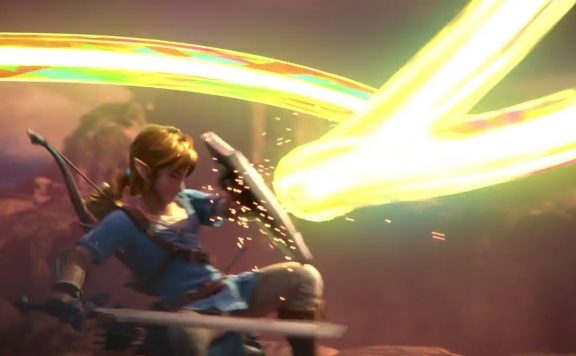