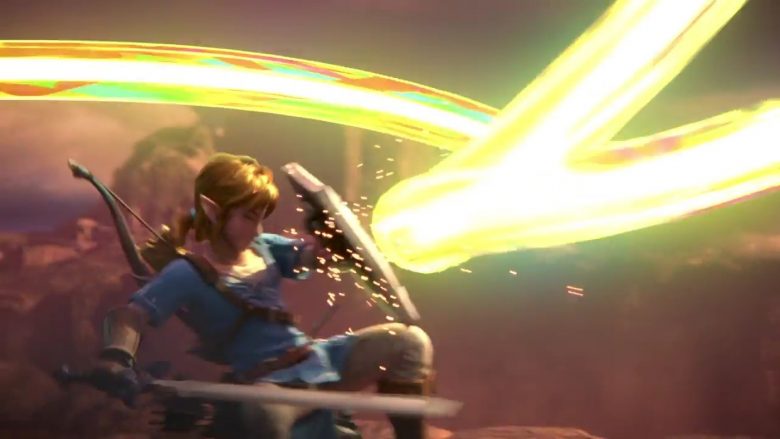 Super Smash Bros Ultimate has a good selection of modes, ranging from lengthy single-player adventures to hectic multiplayer madness. In addition to containing every stage, character, and music track to ever appear in the franchise, Super Smash Bros Ultimate celebrates the series with an interesting Adventure mode. Dubbed “World of Light”, this solo mode brings casual RPG elements into the expected Super Smash Bros gameplay. Like many Nintendo games, “World of Light” features a false ending – you’ll think you’ve finished the game long before you have. Unfortunately, the trick doesn’t end there. By the second or third false ending, it feels much more like a trick than a treat. Although it’s often exciting and entertaining, “World of Light” is a perfect example of how too much of a good thing can turn into a bad thing.

Note: This article contains major spoilers for the World of Light mode in Super Smash Bros Ultimate. If you haven’t completed the game, be aware that major surprises will be spoiled here.

When you first start World of Light, you’re placed on a large foggy map and sent on your way. After a few fights, you’re granted a choice between three paths. Each path unlocks a fighter, and once you’ve chosen, it’s a while until you can go down the other paths. The idea of branching paths and alternate routes remains a major idea throughout the entire game. As you explore the colorful and varied world, you’ll battle a slew of characters. Battles are usually themed based around the part of the map you’re on. For example, you’ll fight Star Fox characters while exploring the space area, bash some monkeys in a Donkey Kong Country inspired section, and much more. Overall, the map is tons of fun to uncover, and each new area and region of the map feels exciting and inventive.

At the top of the map sits Galeem, the main antagonist of the game. Although you can reach the boss after a dozen or so hours, I chose to complete the map 100% before moving on. This took a bit longer than usual, and by the time I faced Galeem, I was ready to wrap things up. Upon beating Galeem, who you are led to believe is the cause of the world’s destruction, you find out that he was actually protecting the world and guarding the remaining light. Defeating Galeem makes the world vulnerable, bringing forth Darkhon, the guardian of the dark.

After a quick cutscene, you’re dropped into the Dark Realm. Here, you are once again greeted with three branching paths. Each path leads to a new area with loads of fights, and ends with a lengthy dungeon or boss fight. At this point in my playthrough, I was excited enough by the false ending and the new area to truck on. Luckily, the Dark Realm is home to tons of cool stuff. Although the map isn’t as fun to explore as it is in the Light Realm, the Dark Realm has a few excellent areas. One of the paths ends with a journey to Dracula’s Castle, with the area and battles themed after the Castlevania franchise. On the other hand, some areas are seemingly endless, with new fights appearing time and time again. Make no mistake either, the Dark Realm may not be as long as the Light Realm, but it’s a hefty chunk of gameplay.

Once you’ve cleared the three additional Dark Realm areas, it’s time to take on Darkhon. At this point, you’ve probably invested a good 20 or 30 hours into the game. If you’re like me and you’re attempting to reach 100% completion, that hour count could be a bit higher. Also, by the time you reach the Dark Realm, you most likely have a few favorite spirits and fighters, and have found a worthwhile strategy. For me, I used Link and abused his down-Smash, along with plenty of Up + B moves. You can usually clear fights after one or two tries, and things can start to get a bit repetitive. Darkhon’s boss fight is similar to Galeem’s, but with an appropriate swap in color palette and moves. Darkhon is tougher than Galeem, and the fight can be tough if you’re playing on higher difficulties. Once you’ve bested Darkhon and held back the darkness, you’re all but sure that the end has finally come.

The Web of Battles

This is where World of Light turns from a fun and inventive single-player adventure into a repetitive and annoying grind. Upon defeating Darkhon, you’re dropped into a third map. A web of fights is laid out in front of you, with Galeem and Darkhon waiting on the other side. The map contains no areas to explore; just a giant web of battles to take on. Once again, those who are simply trying to reach the end might not spend too much time here. For those trying to hit 100% completion, the web of battles is an absolute slog.

At this point in the game, I was wishing things were over. After the second false-ending, things just feel like padding more than anything else. When I initially arrived in the Dark Realm, I was pleasantly surprised and ready for more. Halfway through the web of battles, I was wondering if things would ever end.

Light at the End of the Tunnel

Luckily, the ending of World of Light is fantastic. The final battle is tons of fun, and pays some hard-earned fan service to diehard Smash fans. However, the final battle also falls prey to the “too much of a good thing is a bad thing” ideology. The final battle plays out across several parts, with some being far cooler than others. In comparison to the short, two minute battles you’ve been experiencing, the final boss fight is lengthy and challenging excursion. The highlight is playing as Master Hand, smashing and swatting enemies as the entire roster of the game tries to defeat you. It’s an ending that is insanely memorable, and will probably be talked about for years to come.

I can’t help but feel like World of Light would’ve been much better if some content was cut or repurposed. Overall, there are 615 battles to complete in order to reach 100% completion. Out of those, I feel like 400 of them were worthwhile and enjoyable. The other 200 (and most of that comes towards the end of the game) feel a bit uninspired. There’s an undeniable sag of repetition as you finish the Dark Realm and enter the web of battles. It diminishes the excitement of the final battle, because by the time you’re there, you’ve already sunk 35+ hours. Ultimately, the adventure feels best when you ignore a good chunk of the fights and just play at your leisure. However, the collectible nature of the Spirit system is a good incentive to see full completion. Overall, the experience is well worth playing and the first false-ending feels fun and delivers a true surprise. Unfortunately, you can only be fooled so many times before things get a bit ridiculous. 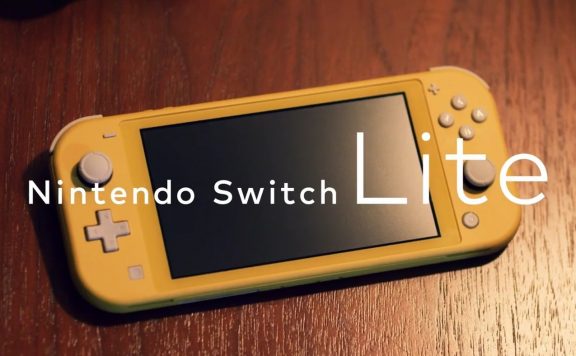 Everything We Know About the Nintendo Switch Lite
July 10, 2019