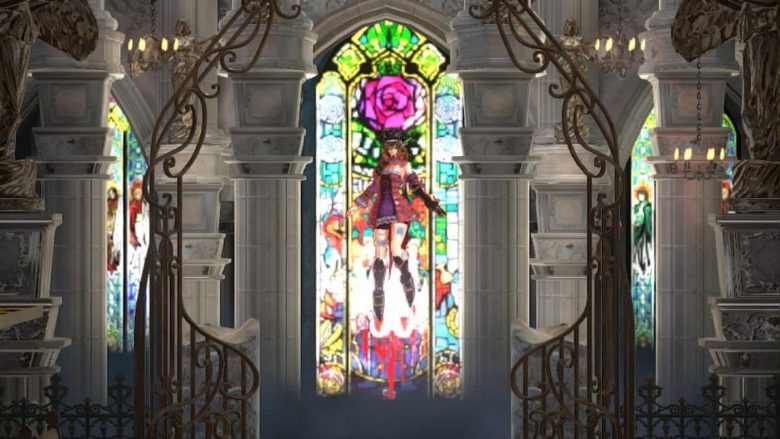 If anyone who follows my media presence knows anything about me, it’s that I absolutely loved Castlevania: Symphony of the Night. As such, I felt it my responsibility to provide you with some tips for getting started on Bloodstained: Ritual of the Night. Despite not being an overt fan of the gothic style, or vampire fiction in general, the gameplay, music and general cohesiveness of that Konami classic evoke such a rich feeling of lush nostalgia that I find myself desperately hunting for a copy on whatever console I’m pouring most of my time into. I could almost reconstruct the entire score from memory given world enough and time. I think you get my point, but suffice to say, I was waiting with bated breath for Koji Igarashi’s new Metroidvania title, Bloodstained: Ritual of the Night. Ever since the Kickstarter launched for it a few years back, I knew that this would be a return to form for IGA, and so far, it has been!

Best Tips for Bloodstained: Ritual of the Night

Getting back into the swing of demon slaying has been rewarding and fun, but fraught with peril. After being bested by bosses a number of times, I decided it would be best to write out some tips that I found were helpful while traversing the castle.

Bloodstained has a technical build that is similar to C:SotN, by which I mean, a lot of the same movement tricks apply. One specific case is the move-cancel. What this essentially means is that by timing your jumps correctly, you can effectively cancel the attack animation but still deal damage to your foe. You accomplish this by simply jumping, then pressing the attack button just before landing. Once landed, your animation will be canceled, allowing for another assault mere moments after your first. This technique is especially helpful for powerful weapons that require a lot of effort to swing. That battle axe that hits for 60+ damage but takes a full second to animate? You’re hitting twice in half the time now, baby.

Tip #2: This Ain’t Stardew, But You Can Still Farm

One of the numerous powers that Miriam can wield to slay demons galore is the Shardbinder system. Her body can absorb shards from her enemies and co-opt their abilities against their own allies. Some of the most powerful attacks you’ll encounter come from these abilities, though they do cost mana. Don’t be afraid to take some time and farm out these shards. I personally gain a lot of satisfaction from trying to collect different creature’s shards and figuring out what works best in what scenario. Early on, for example, you’ll find a massive hulk of armor known as Dullahammer, a creature that swings its own head as a flail. You can collect his shard early on for a devastatingly quick and strong strike.

Check out my thoughts on the best farming simulator by reading our Stardew Valley review!

They certainly don’t hide the fact that weapons have an affinity system tied to them, but they don’t call too much attention to it. That is to say, the more you use it, the better you get! You will also encounter bookshelves that are stocked with both narrative exposition and, more importantly, weapon techniques. Whether you’re deftly blocking an assault with your Nodachi, or hurling a dagger at a giant rat, techniques can add an extra level of strategy to your arsenal of deadly combat prowess.

Each weapon has an associated damage style to it, noted by the tool-tip in the weapon’s description. Different types provide either elemental or flat damage bonus against creatures who are weak to those types. If you’re having trouble with a boss or monster that is preventing you from delving deeper into the castle, try switching up your beat-stick and see if THAT will finally be the thing that allows you to paint the castle walls with the blood of your enemies. After all, isn’t that why we play IGAvanias?

Tip #5: Someone Is Hiding Turkey In The Walls

I wish I could include wall-turkey-hider on my resume, but alas, I don’t live near any ancient fortresses, and I’m not a spooky skeleton. Luckily for us, someone has been diligently hiding goodies in the castle walls. We both know you’re walking down those long hallways keeping your fingers limber by jumping and attacking, or practicing those techniques you learned about above (see? You’re getting it already!). So why not use that morningstar to destroy the beautiful gothic architecture that houses all these crazy demons? Swing that bastard (sword) wide and true, my friend. If you’re lucky, you’ll see that the marble facade cracks beneath the inquisitive blow of your weapon of choice, rewarding you with a number of interesting items that Bloodstained: Ritual of the Night has to offer.

The illusive LCK stat plays a big role in the farming I mentioned above, so keep an eye on the items that offer that boon. Unfortunately, this typically means your other stats drop like crazy, but it’s well worth it when you’ve been killing the same bat just to get his shard, or alchemy ingredient. A great early LCK item is the Stone Mask that drops from enemies you first encounter in the castle. Keep an eye out for it, even though it covers Miriam’s beautiful face during cutscenes.

Each enemy you slay comes with an associated archive page. I know you don’t play games to read, otherwise you’d just pick up a book right? Well suck it up, it’s only a few words, your brain won’t hurt too much. Also, the archive tells you important info about certain monsters like: weaknesses, drop rates, interesting facts and backstory. There’s lots to learn in the archives, so don’t neglect them!

Miriam absorbs the shards of her enemies and employs their skills against other denizens of the castle, as I mentioned above. One important thing to note is that there are multiple types of these shards, all with different effects. One of the most helpful shards that I discovered were the yellow type that passively boost stats. So if you’re a fan of daggers, consider finding a Killer Barber for a shard that increases dagger damage. Consult your archive and locate the monsters that best support your playstyle to make you more killy!

Tip #9: Save Rooms: Not Just For Saving Anymore

Well they’re still for saving, and this is more of a carryover from the old games too, but new players may be interested to know that save rooms refill your health and magic gauge! Now you’re not stuck on the far side of the screen while a skeleton-slug thing is whipping bones at you impotently while your mana regenerates and your controller is vibrating a heartbeat at you to tell you you’re low on health! Stop in one of those lovely fainting-couches Miriam sits on to save and you’ll be back in tip-top shape before you know it.

Don’t forget that you can use movement mechanics in boss fights, monster fights etc. The backwards dash is a useful technique when facing off against a tough opponent. You can also attack while backstepping, which provides a great opportunity for a counter assault when a giant man is swinging his own head at you. The floor slide ability can also be a useful movement strategy when birds/people/bones/magic are flying above your head and threatening to end your stained-glass life.

Thank you for attending Bloodstained 101. I hope you have as much fun chasing down Gebel and exploring the newly revived castle. If you have other tips that you want to share with readers, I encourage you to put them in the comments below! Enough talk, have at it!

If you haven’t already picked up Bloodstained: Ritual of the Night, please consider purchasing it through the links above (paid links). Your purchase will help us continue to put out content, and provide you with more articles like this one!

1 0
Previous ArticleEpisode 126: Everything from E3 2019Next ArticleEverything We Know About the Nintendo Switch Lite 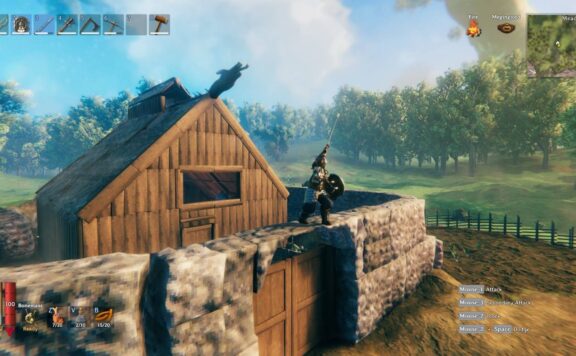 Pillage and Thrive With These 5 Valheim Tips
April 6, 2021 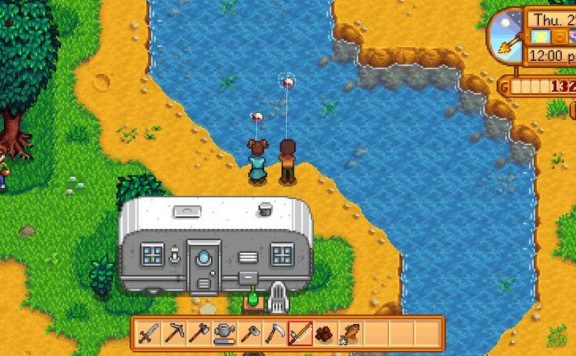