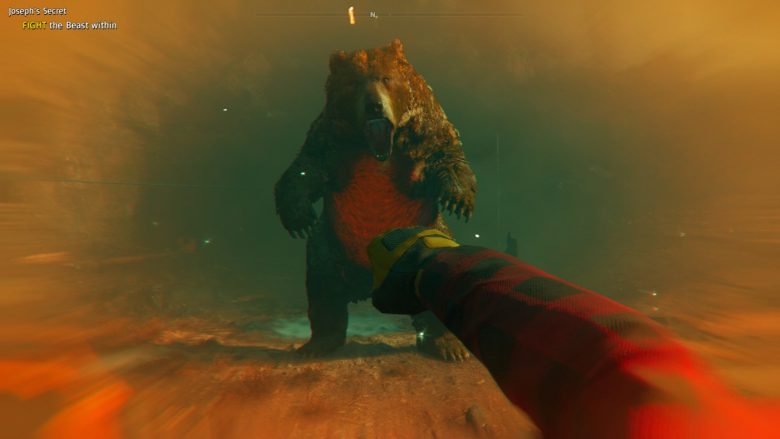 Ever since Far Cry 3, the Far Cry franchise has followed a certain formula. As a young protagonist arriving in some tropical or lush environment, you quickly find yourself at odds with the most powerful and psychotic criminal around. Whether it’s the particularly murderous Vaas from Far Cry 3, or the super sadistic twins Mickey and Lou from Far Cry New Dawn, you’ll always find yourself at odds with the area’s biggest and craziest bad guy. Somewhere during your adventure, you’ll also trip balls. Far Cry 3 started a trend in the formula that never fails to appear; the drug level. At some point in your journey, you’ll experience a (usually) hallucinogenic journey as well. Far Cry New Dawn continues that trend with another quirky and downright ridiculous mission centered around the main character tripping his or her face off.

Note: This piece will contain spoilers for the mid-game of Far Cry New Dawn. Certain characters will be revealed, and some narrative stuff will be spoiled as well.

The drug trip mission in Far Cry New Dawn takes place closer to the halfway point of the game, when the Captain heads north into the “Bliss Fields”. This section of the map is covered in Bliss, the drug that Far Cry 5 psychopath Joseph Seed used to pacify his followers. You’re traveling to retrieve the corpse of Joseph Seed, at the request of his son, Ethan. As you make your way to the northern-most point of the map in a boat, things start to get especially weird.

Eventually, you reach Joseph’s sanctuary; a small secluded grove in the dangerous north. Instead of discovering Joseph’s remains, you find him very much intact, and still very much insane. He leads you to a blooming tree, situated precariously on the top of a waterfall. Once here, Joseph urges you to take a bite of the tree’s apple-like fruit, which sends you on an appropriately colorful psychedelic trip.

The whole reason for the apple eating and the tripping is to unlock your inner power, accomplished by exploring your own psyche and defeating your repressed demons. It’s all very philosophical and wishy-washy, but then a giant bear shows up and you’re required to punch it to death. It’s silly, it’s tongue-in-cheek, and it feels very at home in Far Cry New Dawn. Eventually, punching bears to death is almost commonplace (if you so choose), but the drug trip mission is the first time you really get to sock it to Yogi Bear.

In comparison to past Far Cry drug trip missions, the one in New Dawn doesn’t feel particularly weird or out of place. That’s probably because the entire game is a mashup of neon colors, quirky characters, and especially goofy missions. In many ways, Far Cry New Dawn is the hallucinogenic version of Far Cry 5, complete with vivid filters and sharp colors. The drug trip mission does change things up with bear fist fight (which is equally hilarious and terrifying), but it doesn’t feel vastly different from the rest of the game’s missions. It wouldn’t be a Far Cry game without some sort of heavy-handed drug trip mission, and Far Cry New Dawn at least delivers in that regard. 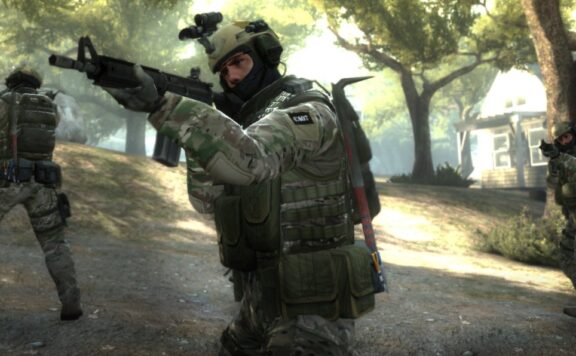 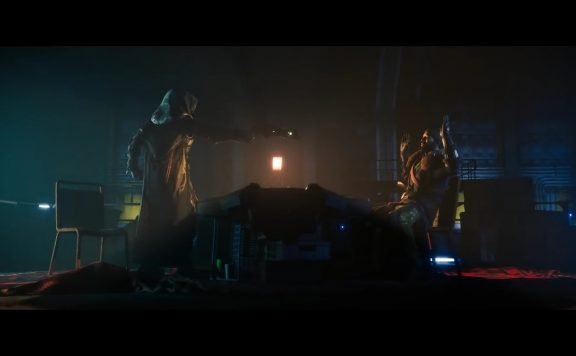 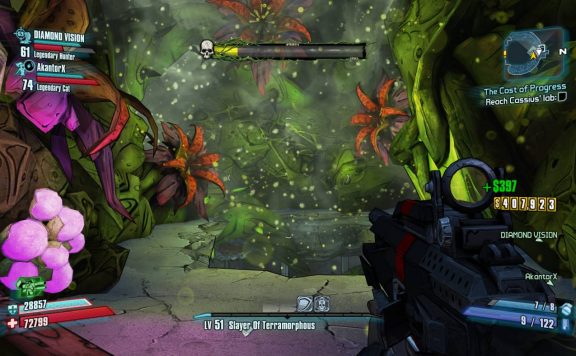