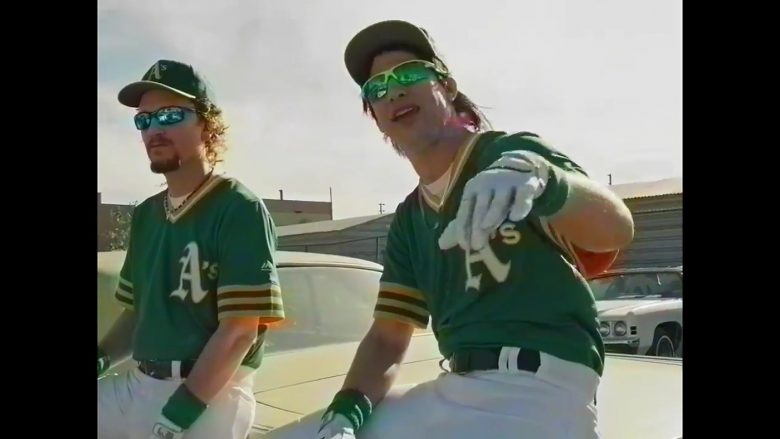 The Lonely Island are a three-piece comedy group that have been making waves online for over a decade, using catchy melodies and their unique brand of humor to amass a sizable fanbase. Andy Samberg, Jorma Taccone, and Akiva Schaffer are the three members of the comedy trio, and even if you’re not familiar with them, you’ve probably heard some of their music. Tracks like “Jizz in my Pants”, “Dick in a Box”, and “Like a Boss” have earned peak viral video status. After a brief hiatus, the trio return to form with The Unauthorized Bash Brothers Experience (Paid Link), a sports-biopic parody that is equal parts absurd and catchy.

With My Uniform On

The 30-minute tale of the baseball duo is told through these individual rap tracks, each one focusing on a certain aspect of their life. Each track is accompanied by a mini music video of sorts, with Samberg and Shaffer spitting verses in character. Between the tracks, there are atmospheric scenes of exceptional darkness and worry, akin to something you’d see in a supernatural horror flick. Jose Conseco is seen falling through a never-ending void, while a barren tree is perched on a desolate hill. These sudden moments of subversive seriousness add some real weight to the comedy, juxtaposing the jokes with occasionally honest emotion.

The Best Songs from The Unauthorized Bash Brothers Experience

Just like their feature-length film Popstar: Never Stop Never Stopping (2016), The Unauthorized Bash Brothers Experience succeeds the most in its musical variety. Although the story takes place in the late 1980’s, the music in Bash Brothers is an eclectic mix of all things hip-hop and rap. As always, The Lonely Island’s signature brand of childish humor and juvenile jokes are prevalent throughout, but they are weaved expertly into quickly delivered verses with interesting rhyming patterns. There’s a fantastic variety of genres between the songs, which keeps things refreshing. Songs like “Uniform On” and “Let’s Bash” provide bouncing beats with catchy melodies. “Oakland Nights” provides a more slow and soothing beat, while “Focused AF” slaps with bass harder than the nearest Soundcloud rapper’s mixtape.

The best part about The Unauthorized Bash Brothers Experience is that it doesn’t overstay its welcome, and despite all odds, stays remarkably entertaining throughout. That said, nearly every song contains some sort of joke about steroids, an obvious rip at the Bash Brother’s real-world drug controversy. There are a handful of “why doesn’t my father love me enough” jokes, and while those can also get repetitive, they tie well into the oddly effective emotional storytelling. Despite a few flaws, The Unauthorized Bash Brothers Experience is one of the most varied hip-hop albums I’ve heard in a while, even if it’s goofy as hell.

Where to Watch The Unauthorized Bash Brothers Experience

If you haven’t seen it yet, I also highly recommend the previously aforementioned Popstar: Never Stop Never Stopping, which is also a musical mockumentary, this time aimed at the success of popstars like Justin Bieber.

If you like the hip-hop and rap genres and don’t mind some goofy lyrics, then check out The Unauthorized Bash Brothers Experience. It’s one of the funniest Lonely Island productions to date, and a competent album with some absolute bangers. Sure, it might be a bit silly, but like most everything The Lonely Island create, it’s undeniably catchy. 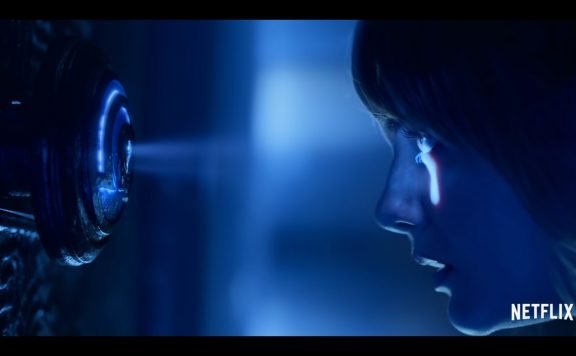 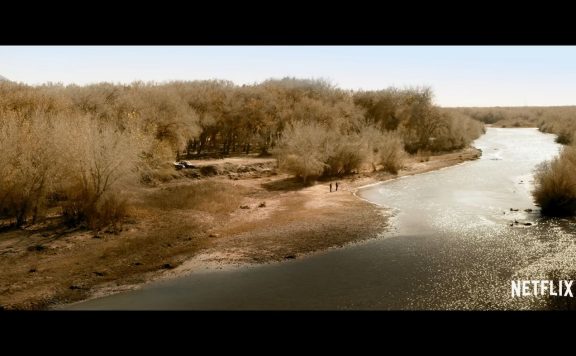